Choosing a car to buy is an enjoyable process. It feels great observing vehicles on the streets, dreaming about them, browsing auto-classifieds, reading the reviews, discussing with your friends or colleagues, maybe test-driving. But sooner or later you have to pick the one.

Some buyers make decisions based on emotions, but usually drivers take into account facts and professional opinions. Unless your friends and colleagues are professional automotive experts, you may want to learn what the latter think.

Year by year, World Car of the Year Awards winners are selected by an authoritative international jury. For example, in 2018, it consisted of 82 top‐notch automotive journalists from 24 countries. So, it’s quite a statement, isn’t it?

In order to choose the best cars of the year, the best jury members must be chosen at first. Every expert was picked by World Car Steering Committee according to his or her competence, experience and influence. All of them drive and evaluate new vehicles as their professional activity.

The impressive jury announced the World Car of the Year and other winners at the New York Auto Show in March, 2018. As the time goes by, these vehicles fall in the category of used cars, becoming the perfect choice for used car buyers.

So, without further ado, let’s go through the winner list. We name the three finalists in every category, the winner is bolded. All photos were taken from manufacturers media sources.

World Car of the Year 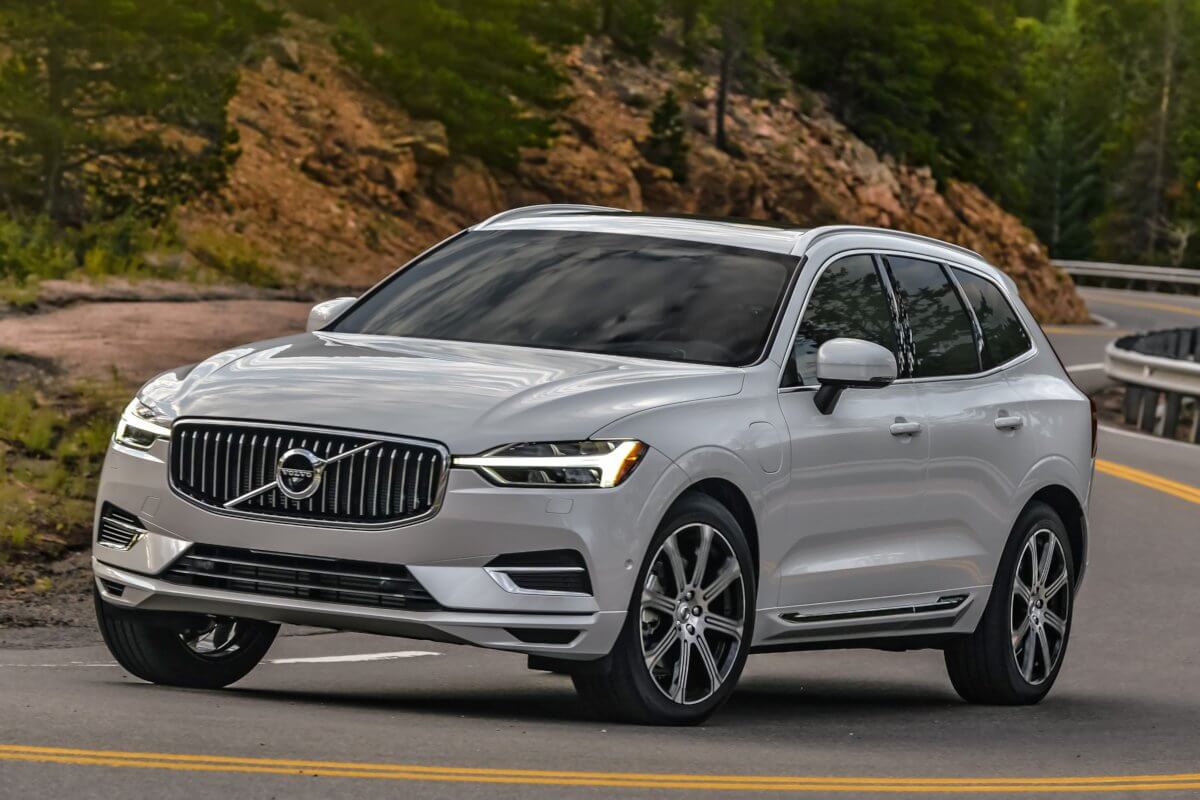 It was the first Volvo triumph since the World Car of the Year Awards debut ceremony in 2005. But it wasn’t a big surprize in 2018. XC60 simply swept the majority of most important awards last year. This SUV also collected the North American Utility of the Year, the Japan Car of the Year and the UK Car of the Year.

Volvo XC60 was also named Car Technology Brand of the Year and Best Safety Technology winner for its revolutionary Steering Support System. It also topped our list of the safest cars.

By the way, it was the second year in a row that the top 3 World Car of the Year finalists were SUVs - that’s undoubtedly the sign of the times. 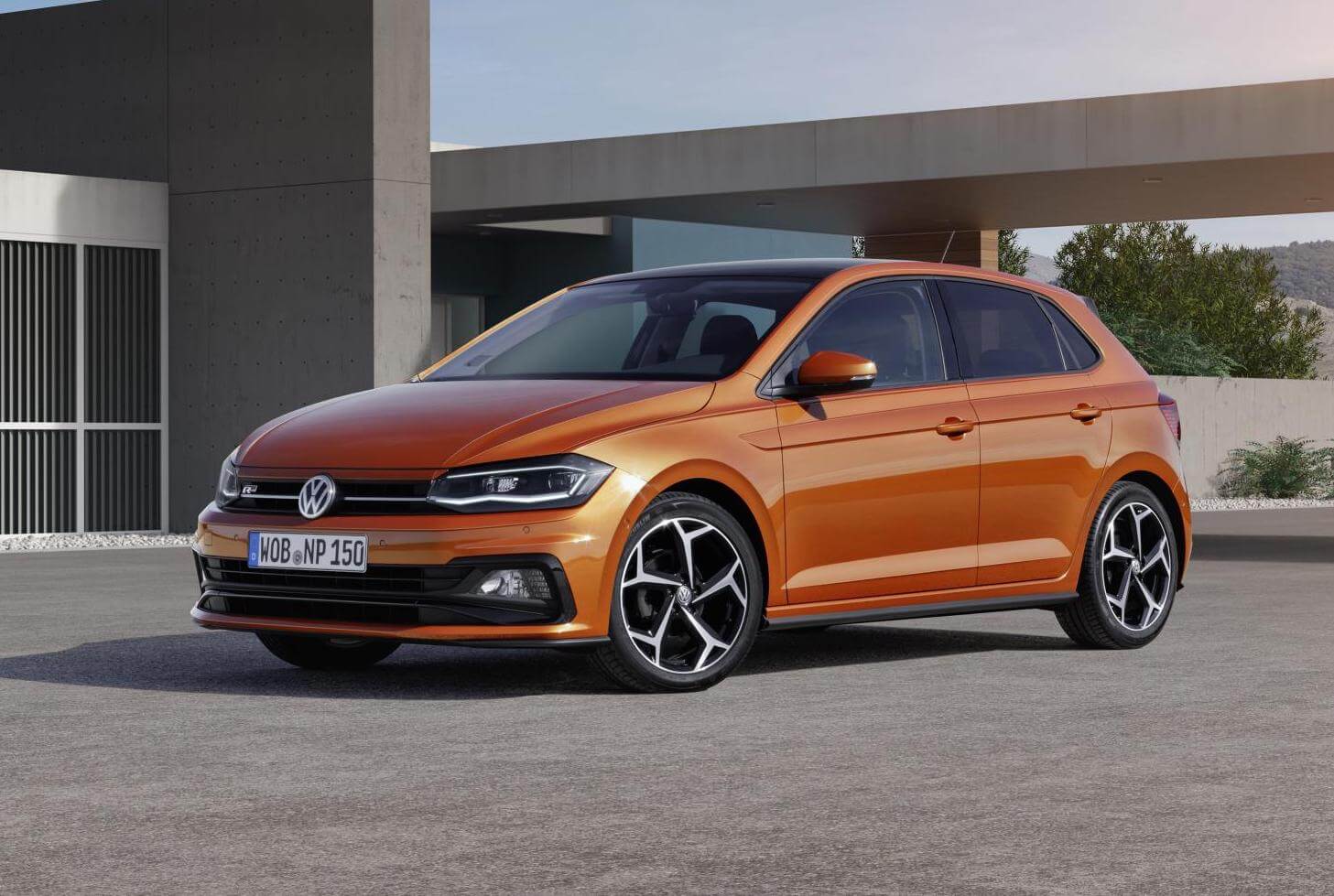 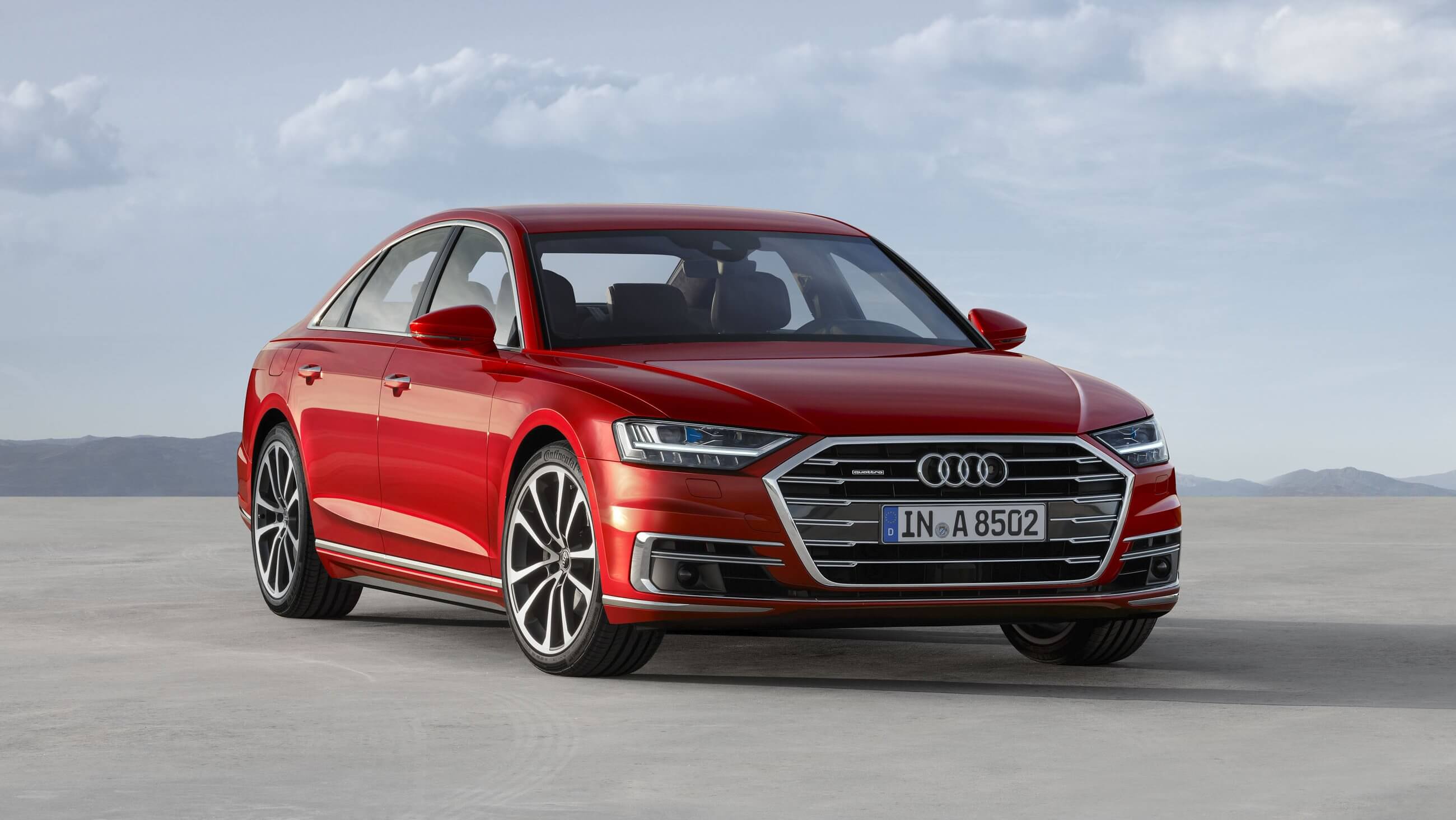 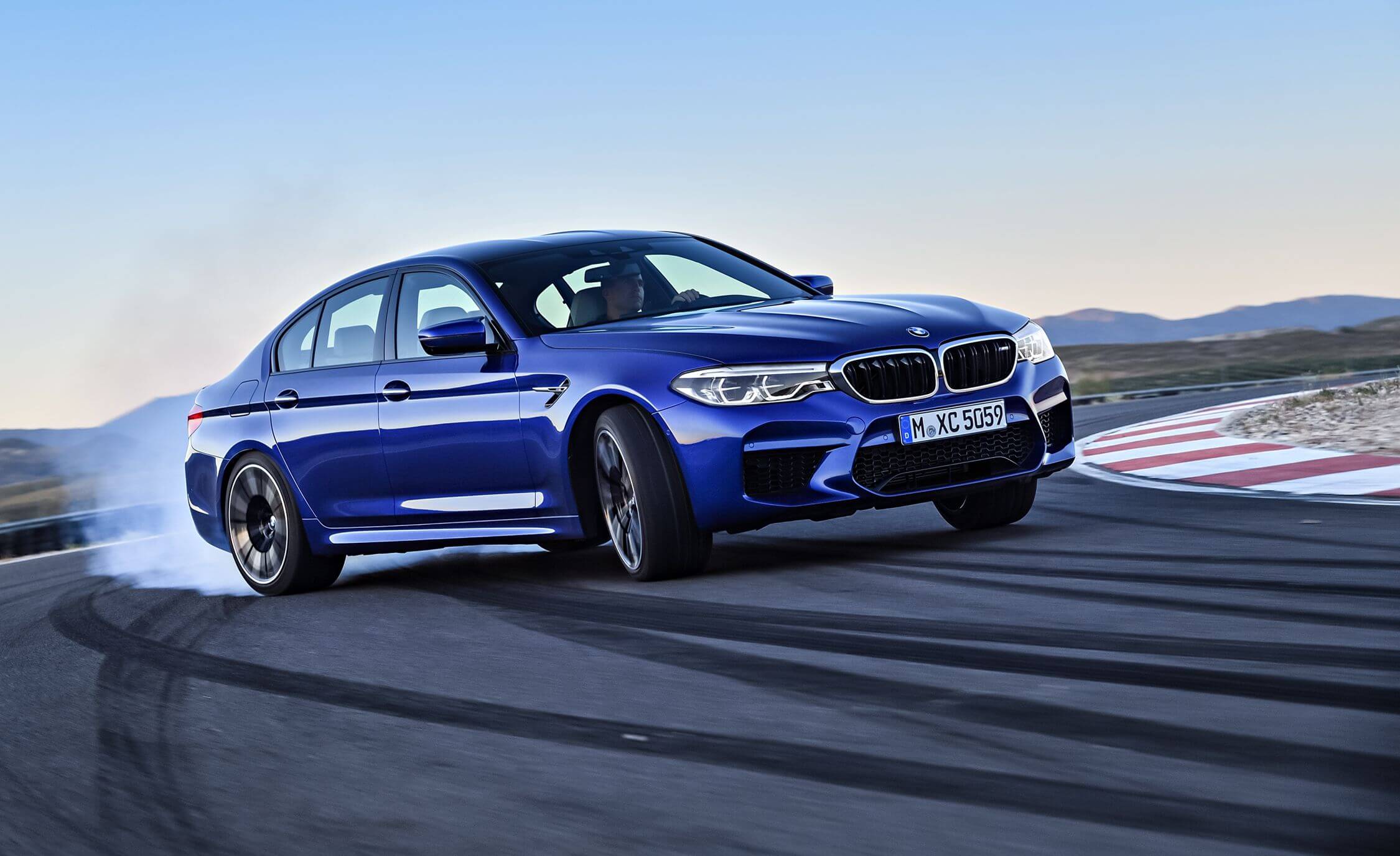 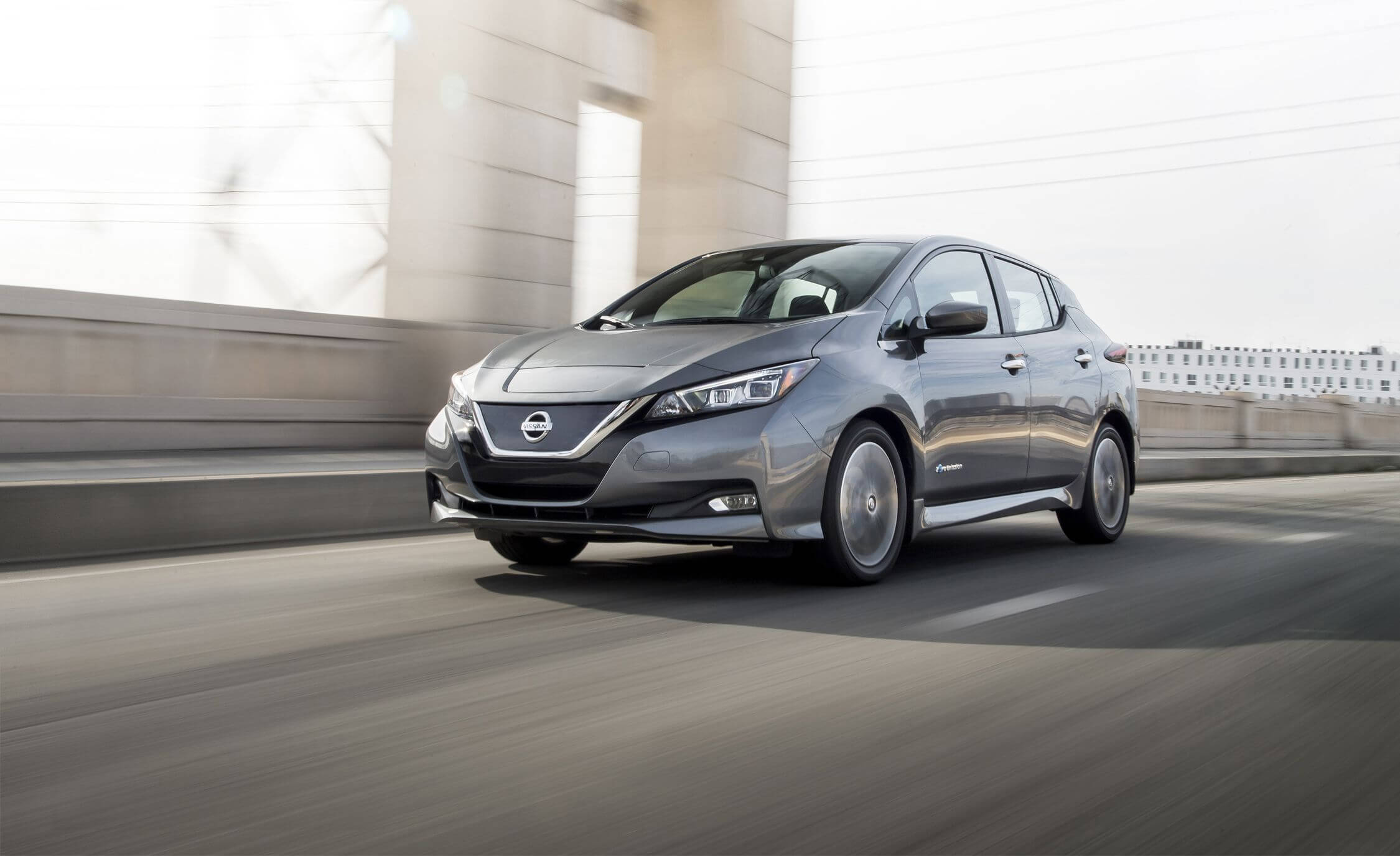 Car Design of the Year 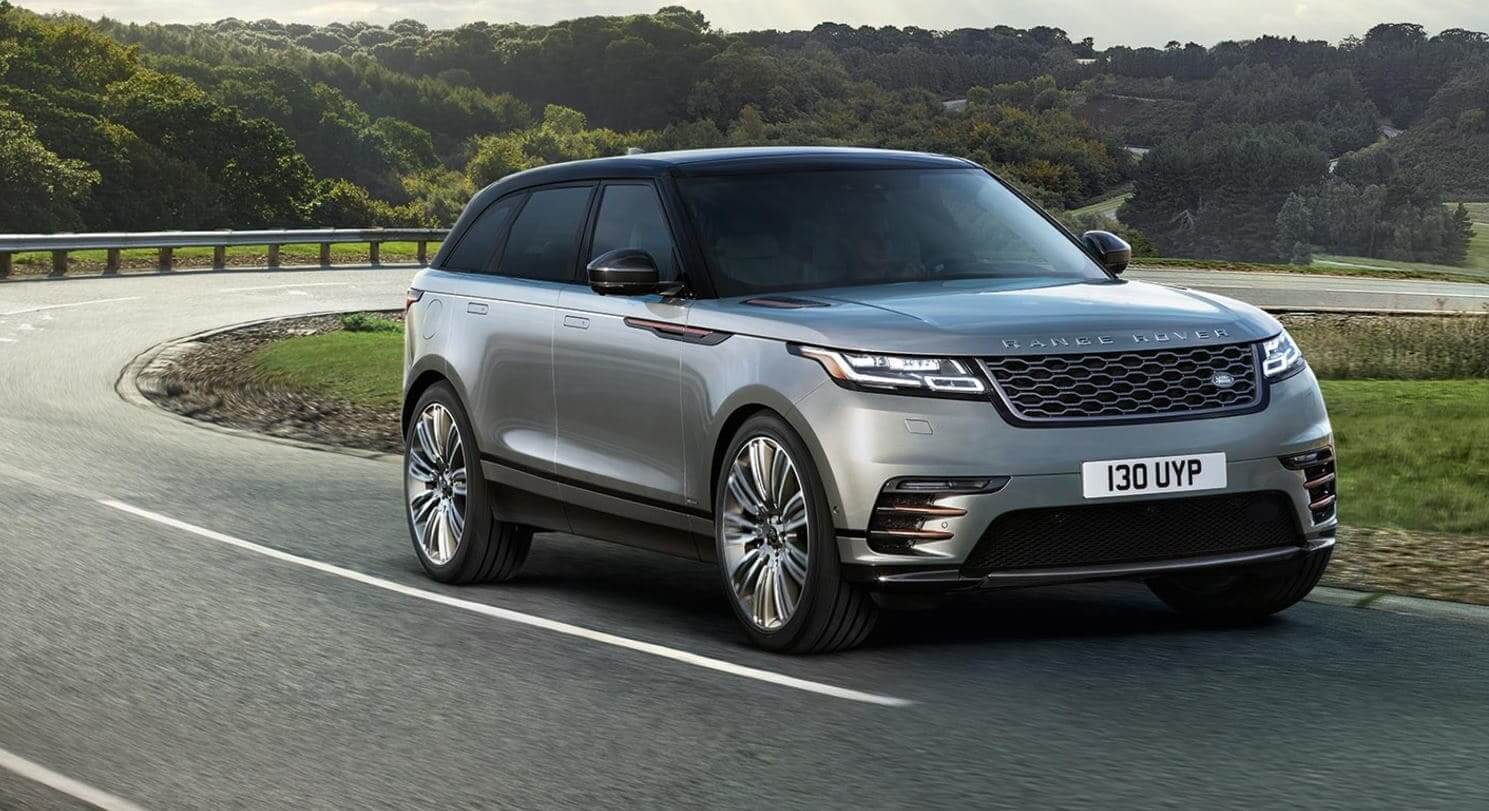 Finally, if you’re looking for older cars, let’s go through the World Car of the Year winners of the previous years:

When you choose the one for you, don’t forget to read some useful tips how to buy a used car.

P.S. All images in the post are taken from manufacturers’ official sites. All rights belong to the manufacturers. carVertical uses photos in the blog only to inform our readers and doesn’t seek any commercial benefit.