7 horrendous convertibles that are too ugly to die

There are two surefire ways to draw attention with your automobile. You can sparkle in the night like the beautiful bastard lovechild of a peacock and a tropical sunset, or you can shamelessly bare your disfigured, abominable body for the world to stare at in disgust - just like these convertibles have. But whether it’s elegant and glamorous or nauseatingly ugly, the whole point of a convertible is still getting someone to sleep with you. And if it works, it works. 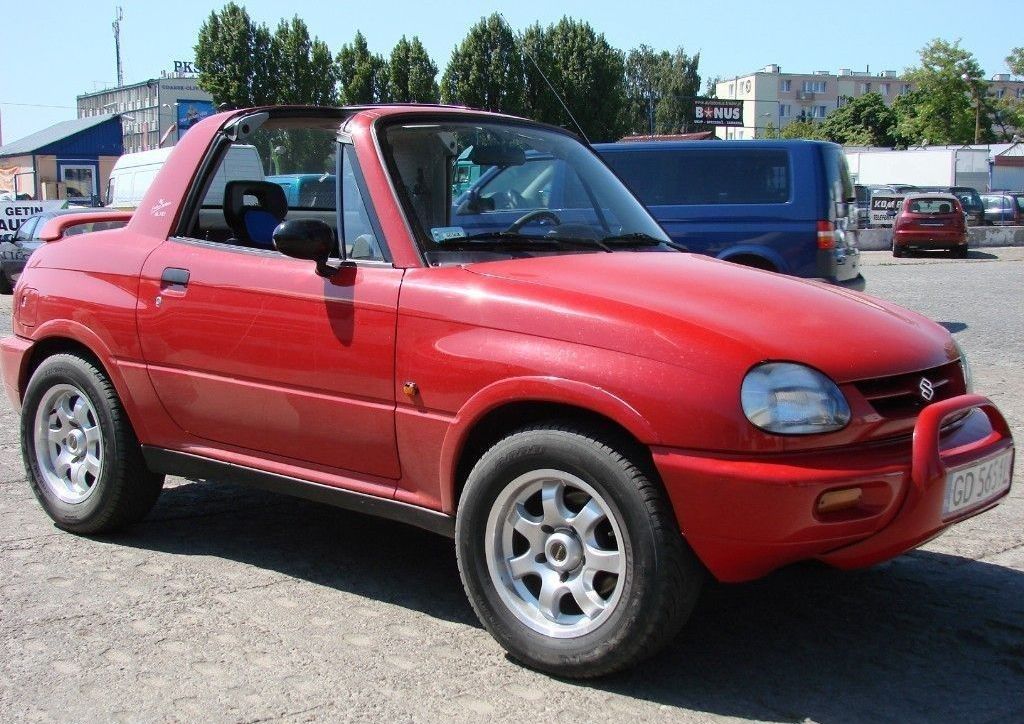 The most interesting thing about this automobile is that it’s rare - like a zombie that’s also a vampire. The grand concept of making a convertible SUV was about as sound as Frankenstein’s genius plan to create a monster out of half-rotted bodyparts. We’ll see what Suzuki’s engineers come up with after having spent a month or two drinking at home during their self-quarantine. In ancient times, before CarVertical became CarVertical, CarVertical drove this car a few hundred kilometers to a seaside resort and slowly rolled down the central street. What CarVertical did not know at the time was that when Richard Hammond of TopGear test drove that same car, he did it wearing a paper bag on his head to hide his shameful act. Instead of admiration and sexually suggestive lip-biting, the public averted its eyes from CarVertical the way one might if one saw two molerats fucking. Which leaves us wondering today, how exactly did we even find this god-forsaken thing? 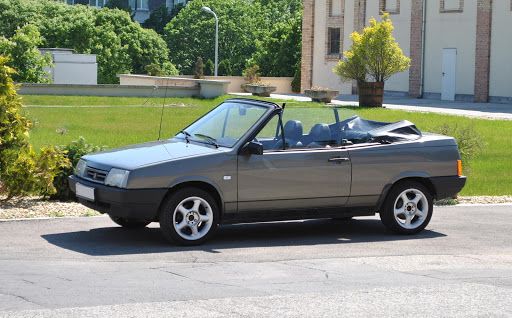 Belgian engineers managed to turn the Samara into a convertible, but they could not make it beautiful. The first of their long line of failures is the name, which sounds like a Russian woman’s name as imagined by someone who couldn’t spell to save their life. But hey, even this misbegotten horror of a car yearns for love, and you can make a Natacha yours for about 5000 EUR. 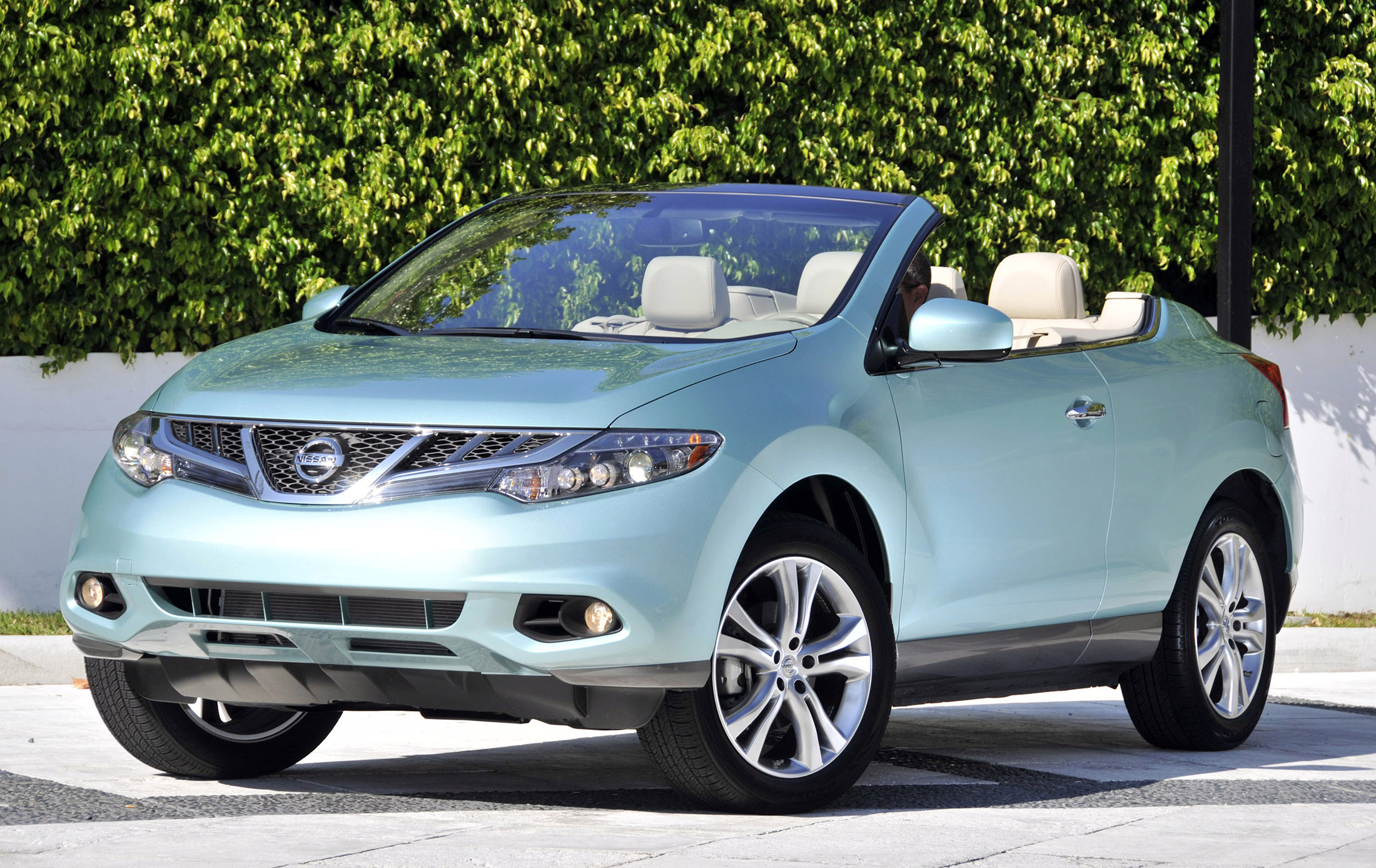 If anyone ever tries to tell you that the Range Rover Evoque was the first premium-class SUV convertible, you need to punch them in the face immediately. That dubious and deviant “honor” belongs to the Nissan Murano, which, according to Nissan, was a very popular model. All that confirms, however, is that about 98% of people have no taste whatsoever. 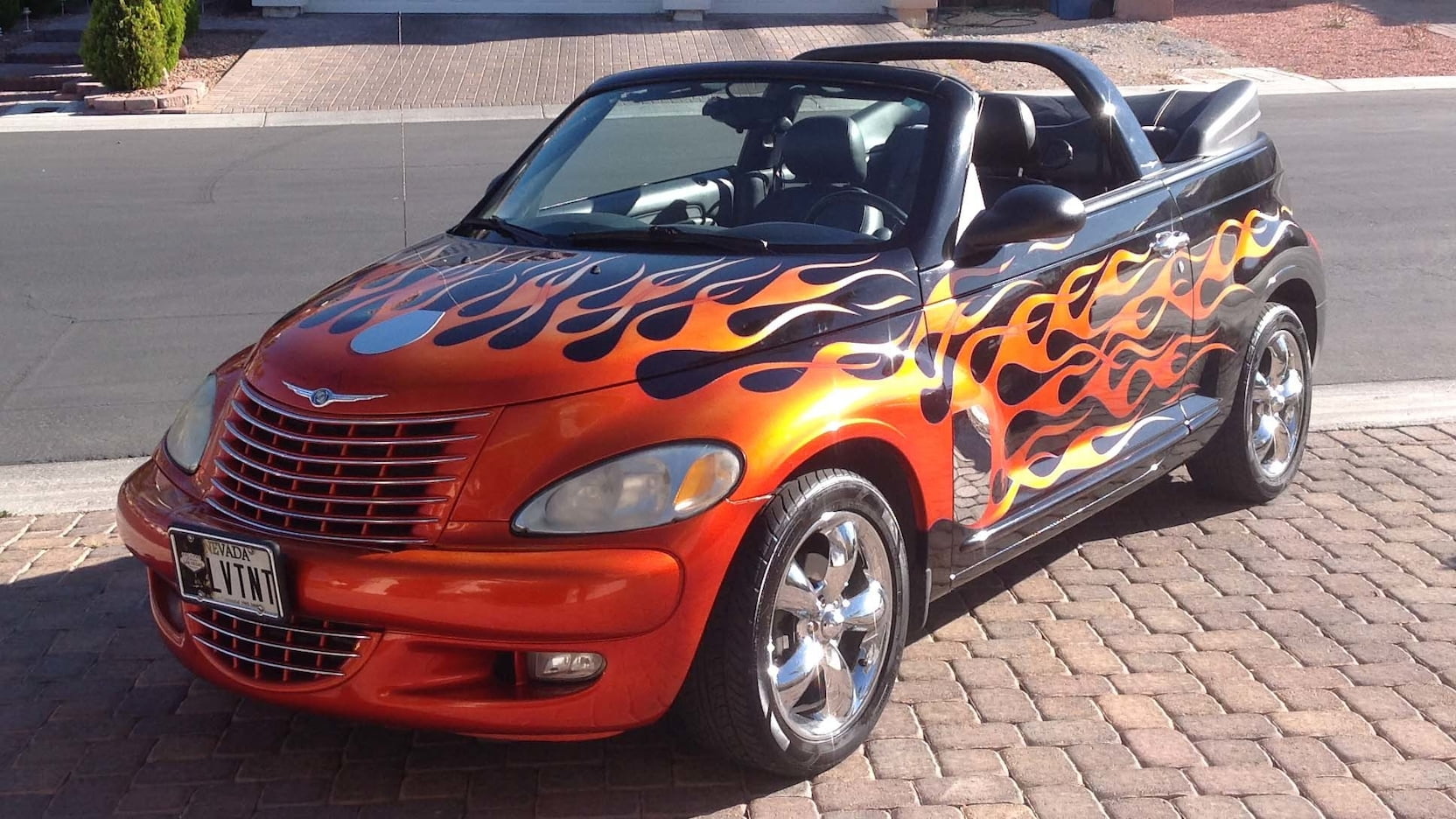 At one point, in Europe, the Chrysler PT became the car of choice for people in the creative industries (sorry) and models who’d just received their first paychecks. I mean, look how unique, strange and sexy it is! As long as you mean “sexy” in a Quasimodo pity-fuck kind of way. The full-body model ran for 10 horrible years before they brought it out back and put it out of its misery. What does that tell you about the convertible model’s three-year run? Some mistakes are best left forgotten. 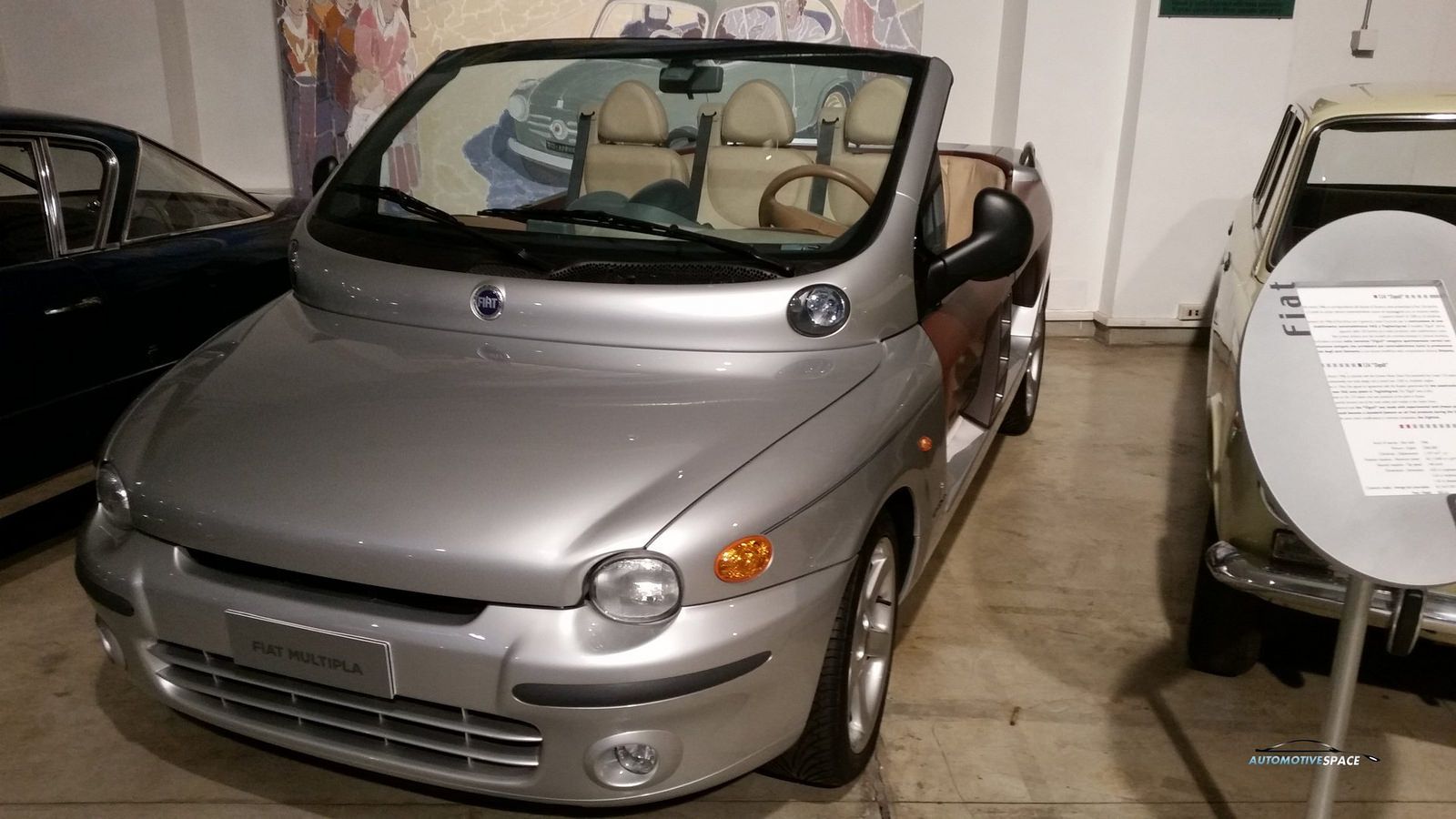 The Fiat Multipla has been chosen the undisputed king of ugly cars 58 times in a row, and that’s with the roof still on! No such award actually exists, unfortunately, but CarVertical may yet organize this prestigious competition. We know at least one car manufacturer - Fiat - will take it seriously. They’ve outdone their automotive abomination by chopping the top off and making it a convertible. If just the thought doesn’t make you sick to your stomach, consider this - somebody liked this. Somebody wanted it and paid money for it. How do you turn an armchair into a stool? That’s the engineering paradox that the French solved when they managed to put a computer mouse on wheels and call it the C3 Pluriel. The cherry on top of this mad scientist’s project is the arcane conversion process. Citroën’s engineers were so preoccupied with whether they could, they never bothered to ask themselves if they should: