10 car gadgets for a real man

Many are calling 2020 the worst year in the history of humanity. That’s doubtful, especially given all the super-duper awesome stuff you can buy for your car right now. Here are a few of our favorite recommendations. Sorry ladies, we know you don’t read this anyway. 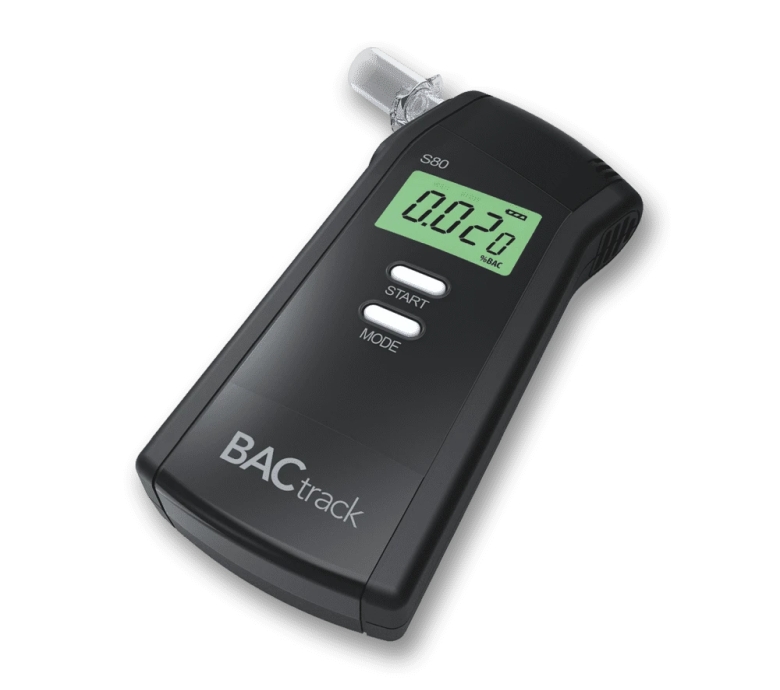 Real men drink. Sometimes they get drunk as lords. A real man knows his country’s BAC limit for driving and doesn’t put others at risk. That’s why real men always have BACtrack S80 Pro testers. If they ever have any doubts, said real men simply take their measurements. Clean and simple, just like getting hammered.

P.S. It is also possible to be a real man while not drinking at all. 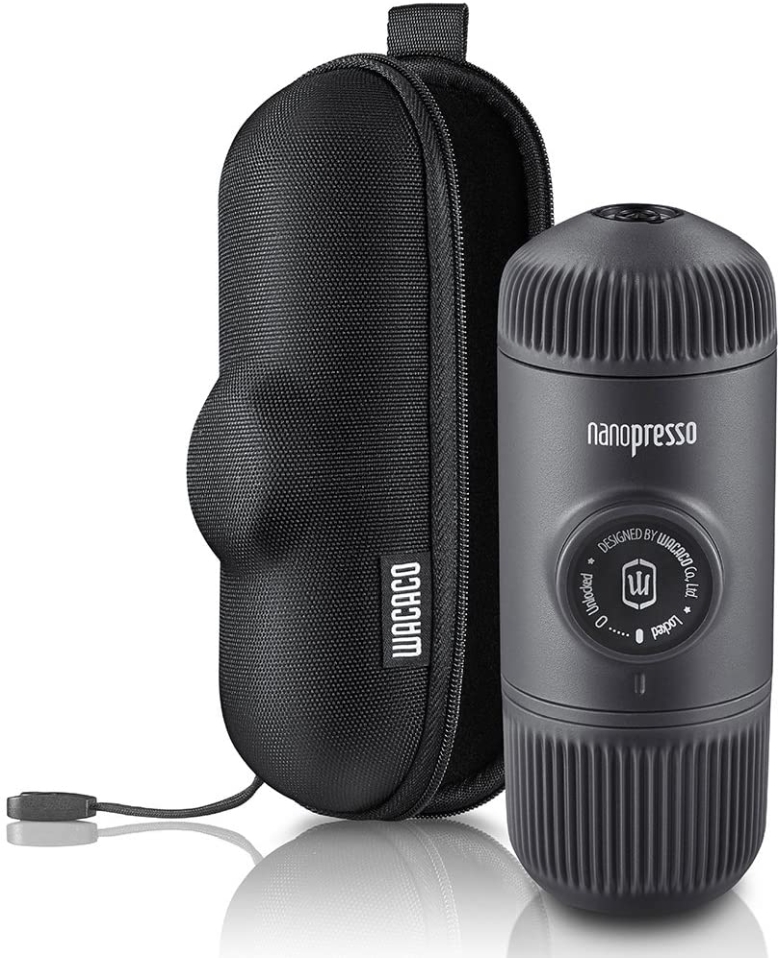 Real men always have energy. Every minute of his life must be worth at least one Bitcoin. He spends a lot of time in his car because he has lots of important business. He doesn’t drink adolescent energy drinks because he has style. He also has the Wacaco Nanopresso portable espresso machine in his car because he understands that coffee is only delicious when brewed under pressure. The device uses Nespresso capsules because they’re fast, clean and tasty. 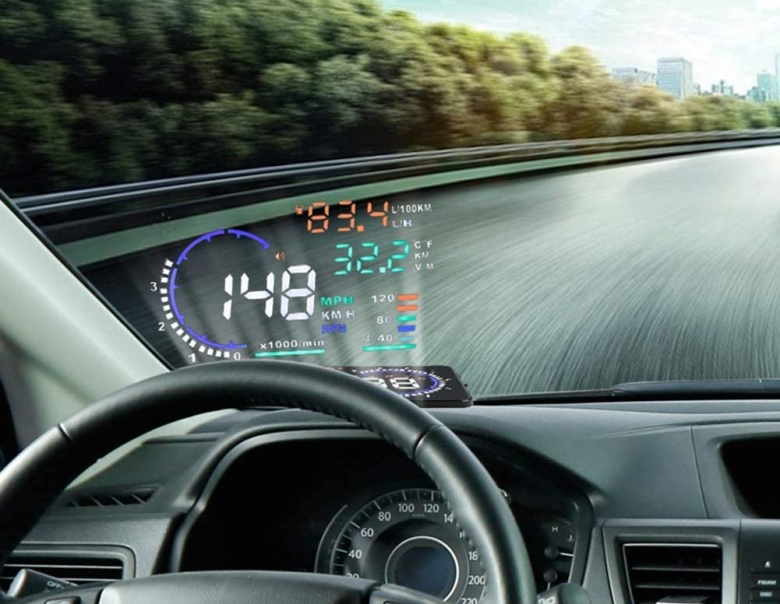 A real man plays throughout his life, because only when playing can we reveal our personalities. A real man wants to know how fast he’s driving and how many revolutions the many cylinders of his engine are producing. That’s why real men install 5.5-inch A8 OBD II devices so they can see their key driving stats projected on their windshields. The future envisioned by video games is finally here. 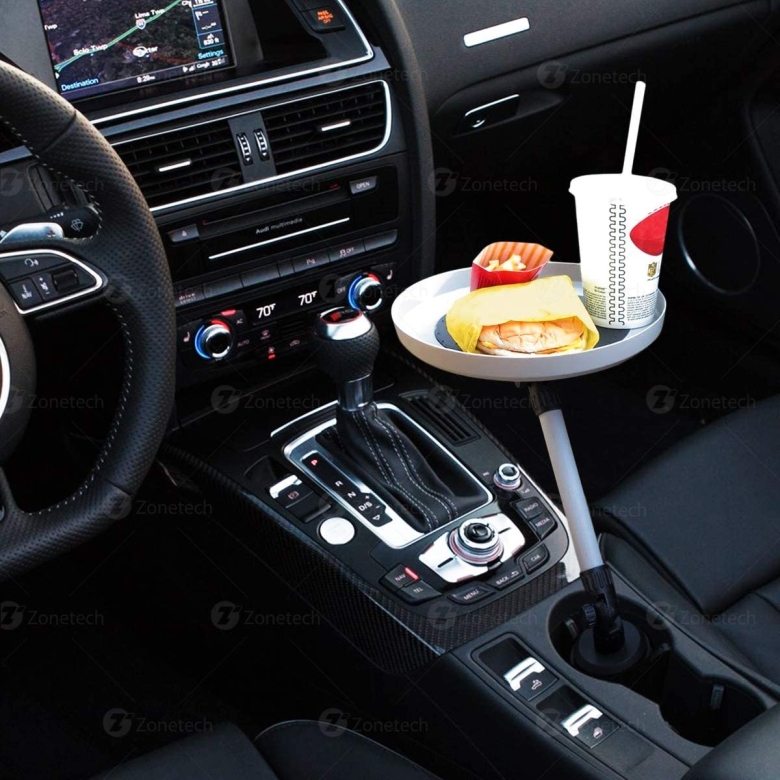 Real men eat fast food in their cars. Real men sometimes offer champagne to the ladies sitting next to them. His is only a symbolic sip out of politeness, of course, but he serves it stylishly, like a waiter at a casino at Monte Carlo. That’s why he has the Zonetech tray in his car, upon which he can absolutely manhandle a bag of burgers and fried when there are no ladies about. And when there are, he can stylishly serve a flute of effervescent champagne. 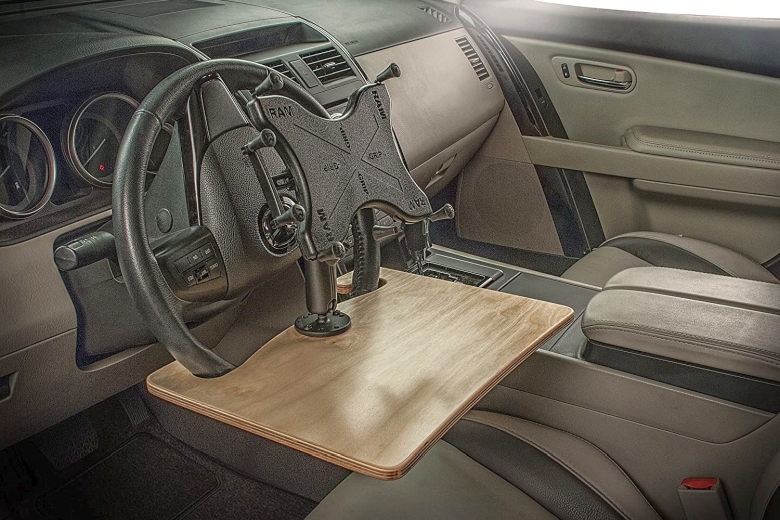 When inspired by his muse, a real man will write 10 pages of text in one sitting. That’s why he has the Autoexec WheelMate Extreme Vehicle Desk in his car. Of course, a real man may also be inspired to play some solitaire or turn on a Belle Delphine video and choke the rooster lying around in his care. Real men won’t judge. This laptop is good for lots of things. 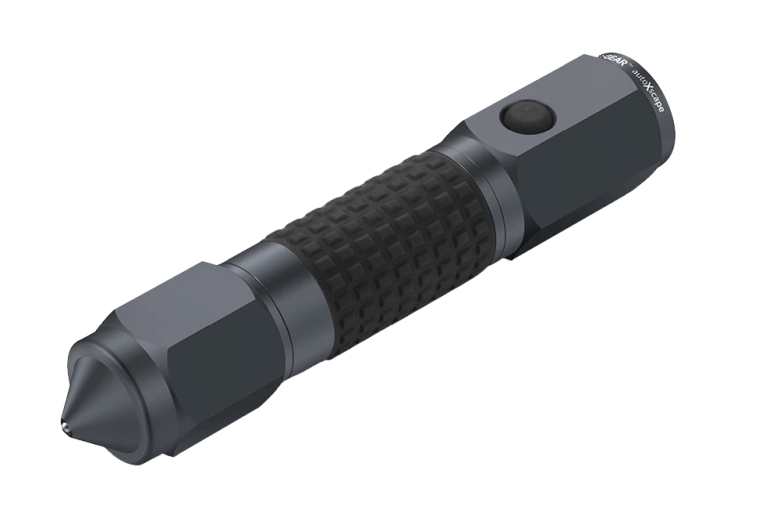 Real men find themselves in dangerous situations because that’s what they were built for. When a real man’s night drive ends up in a lake with him hanging ass-up from the seatbelt, he grabs his Ingear AutoXscape Tool, cuts the belt, grins as he breaks the glass, and swims to shore. If it’s a long way to shore, he uses the flashlight on the device to signal to emergency responders and to the helicopter probably coming to rescue him. 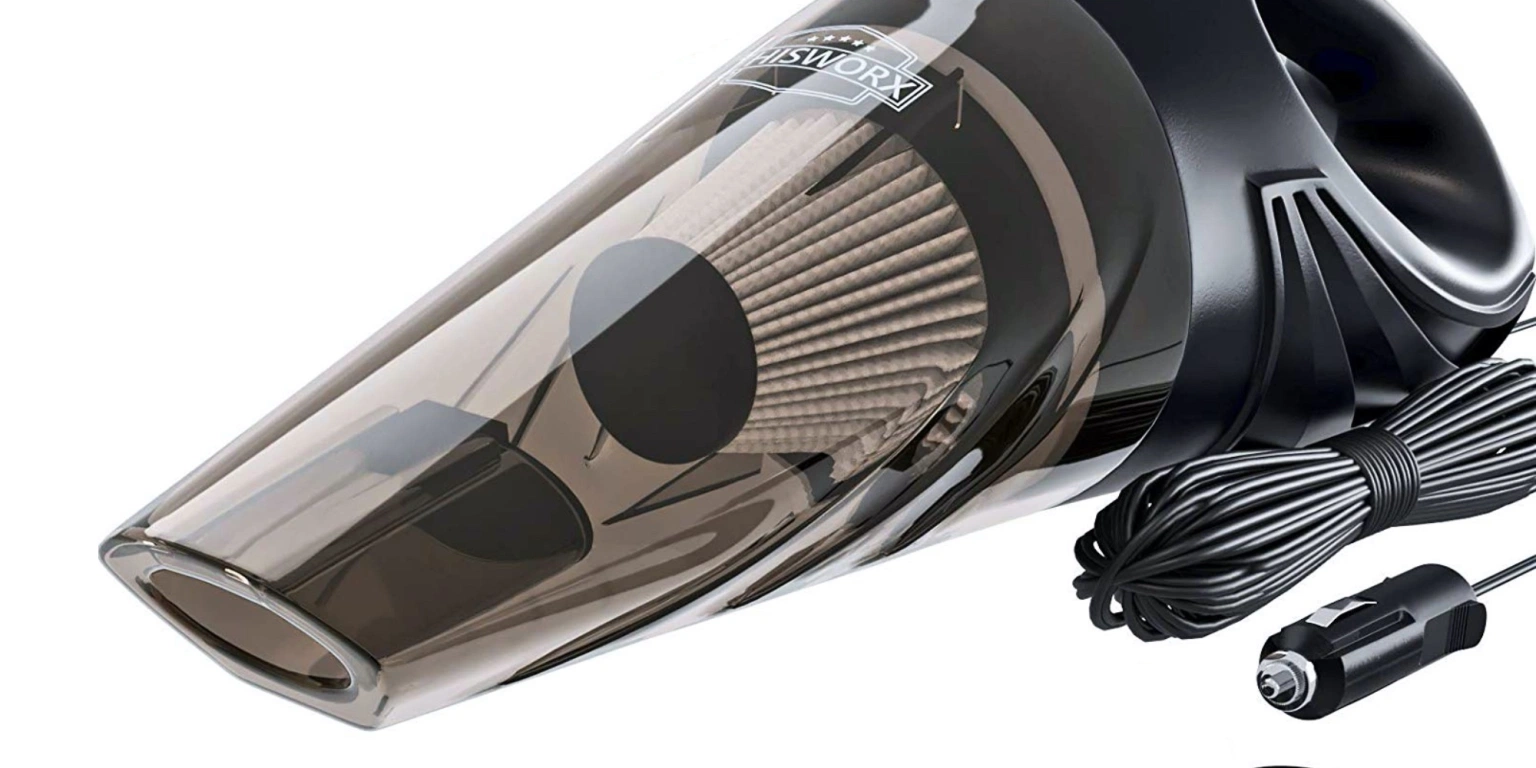 A real man keeps things under control, even if he occasionally makes a mess in his car. A real man also saves money by doing everything himself, as that is the only rule for survival in our modern age. However, a real man will pay any price for the right tool, like a Swiss Army knife or the ThisWorx portable vacuum. The vacuum sucks up any chip crumbs and dog fur (real men have dogs) with ease. There, doesn’t that look better? 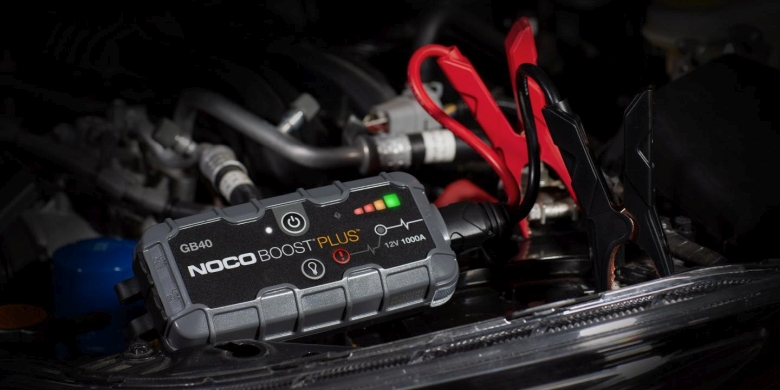 Real men carry electric power around with them because they’re always energetic (we already said that but it bears repeating). Not only will the NOCO Boost Plus GB40 help him start his car when the battery dies, it will also portably charge any USB-connected device and flashlights. The NOCO will start any car with a petrol engine of up to 6 liters and a diesel engine of up to 3, since those are the only types of cars that real men buy. 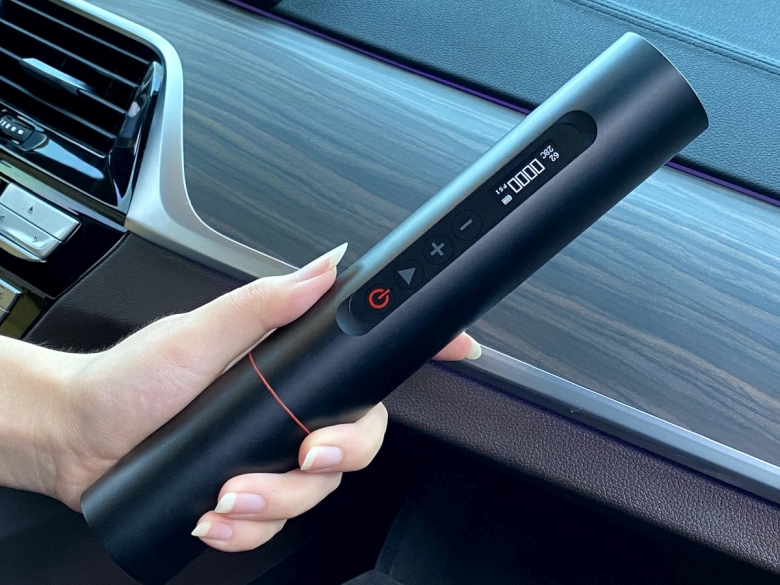 Real men love fresh air but won’t hesitate to cram it into their tires should the need arise. A real man will do that using the smallest pump in the world - the NORSHIRE. Real men can also use it to pump their bicycle tires, which they will need to do because they bike 100 kilometers every day before breakfast. 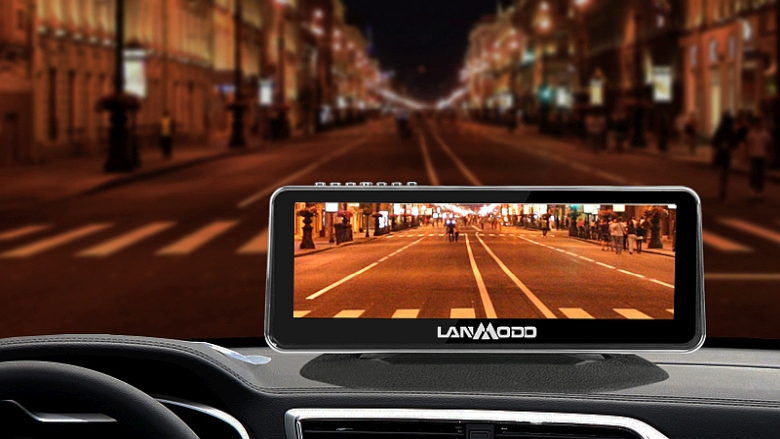 Real men are only blind when they fall in love. At night, real men see better than anyone else (about 300 meters ahead) because they use the Lanmodo Night Vision System, by attaching it to their dashboard at night. When they see deer in the distance, real men decide whether to chase them down and hit them or not.